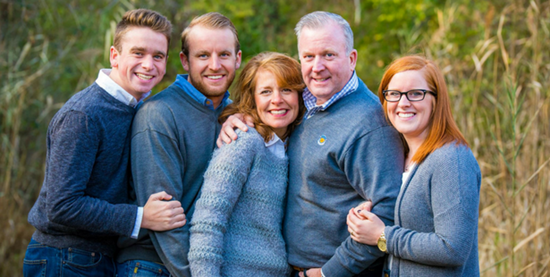 Mark Kownick was elected Mayor of the Village of Cary in 2013. A 25-year resident of Cary, Mark owns a small business in town and is an active community volunteer in addition to his mayoral service.

Mark serves in a number of leadership roles that have helped him better serve the people of Cary. In addition to his 4 years as Mayor, he previously served two years as a village trustee. He serves as an Ex-Officio Member of the Board of Directors for the Cary-Grove Chamber of Commerce, where he has been a member since 2008, and sits on the Steering Committee for the Cary Main Street Fest, a celebration of the Cary community he initiated in 2014. He also serves as Vice President of the McHenry County Council of Governments, a member of the Board of Directors of the Northwest Municipal Conference, and a member of the Committee for Housing and Community Development at the Metropolitan Mayors Caucus.

Mark is the President and CEO of Action Building Maintenance Corporation. He began as a Sales Manager for the company in 1988, worked his way up to Vice President, and took over as CEO in 1998. He previously held sales positions in several well-known companies, including Gillette and L’Oreal Cosmetics. Mark attended Harper College before earning a Bachelor’s Degree in Business, Marketing, Advertising, & Journalism from Southern Illinois University.

Involvement in his community has always been a priority for Mark. He has been a parishioner and active volunteer in his parish, Sts. Peter and Paul Catholic Church in Cary, since 1992. He co-chaired and served as Lay Director for the Christ Renews His Parish program and volunteered for their PADS program. He has also been a member of the Knights of Columbus since 2000. He currently volunteers for the Pro-Life Committee, where his wife serves as Co-Chair, and participates in the “That Man Is You” ministry.

Like many in Cary, Mark is involved in a number of community organizations. He has served for 5 years on the Executive Board of Directors for the Cary Soccer Association, where he also coached for 9 years and was Co-Director of the Shepard-Schleisman Tournament for 3 years. He also coached for Cary Youth Baseball for 3 years and has volunteered for the Cary Grove Booster Club for over 10 years.

Mark has been married to Shannon for 29 years. She is an elementary school teacher in Arlington Heights. They have three children, Matthew (25) is a mechanical engineer, Kaitlin (23) is an elementary school teacher, and Christopher (19) is a mechanical engineering student. All his children attended Cary schools and graduated from Cary Grove High School. They enjoy a number of activities with family and friends, including boating and water sports on local waterways, snow skiing, and cheering on local sports teams. 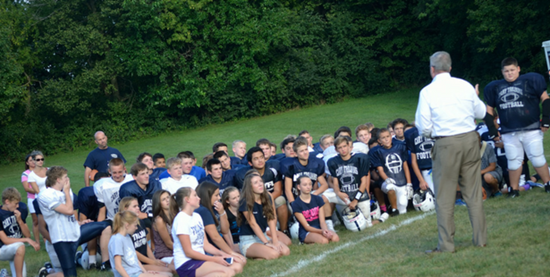